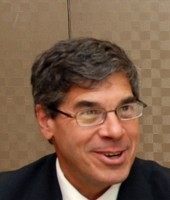 2nd Edition Is Out!

Within the overall market, however, some segments are growing faster than others. Analog, in particular power management, is one of the faster-growing segments, averaging almost 2-3 times the growth rate of the industry as a whole.

Several macro-economic factors are driving this faster growth rate. One is the push for green energy. With governments mandating such things as the conversion from incandescent bulbs to off-line LED lighting, power efficiency has become paramount. Another factor impacting the analog growth rate is the exploding portable power market, such as cell phones, digital cameras, and other electronic consumer devices, all of which demand low power dissipation.﻿